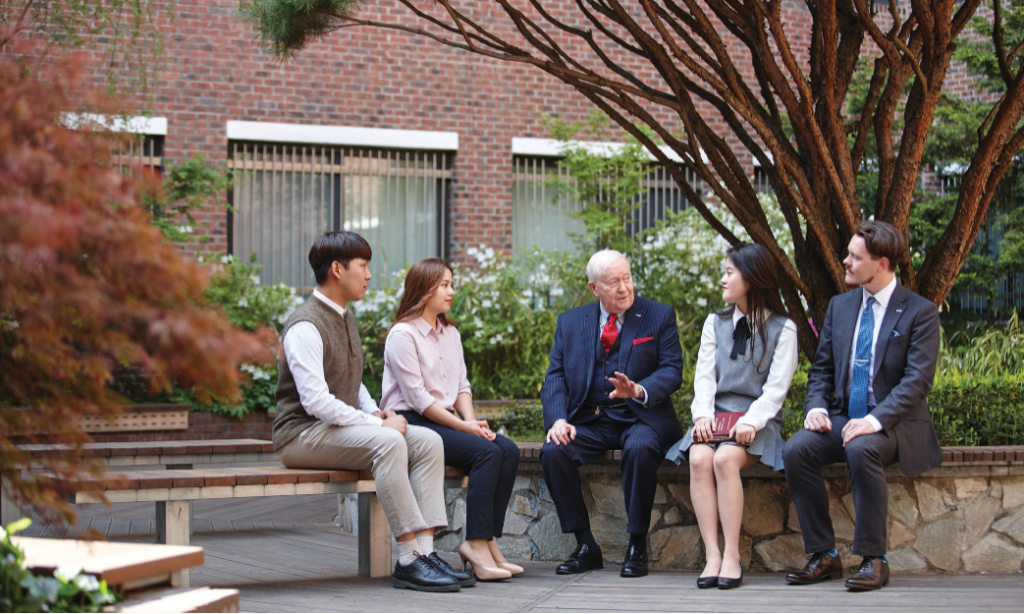 Woosong University is a specialized university, providing curricula based on practice and theory. The University is ranked as an autonomous, top tier university by the Korean Ministry of Education. It currently boasts Ten international programs offered entirely in English. Since the establishment of the University in 1995, Woosong has signed more than 400 Memorandums of Understanding (MOU) with universities and institutions in more than 60 countries. Collaborative programs include joint research, dual degree, student exchange, and study abroad, among other applications.

Woosong University has become the University of choice for overseas students due to its large international student body, its extensive international faculty, and its delivery of programs, which are both theoretical and practical. All its programs prepare students for rapid employment upon graduation.

Why Study in Daejeon, South Korea